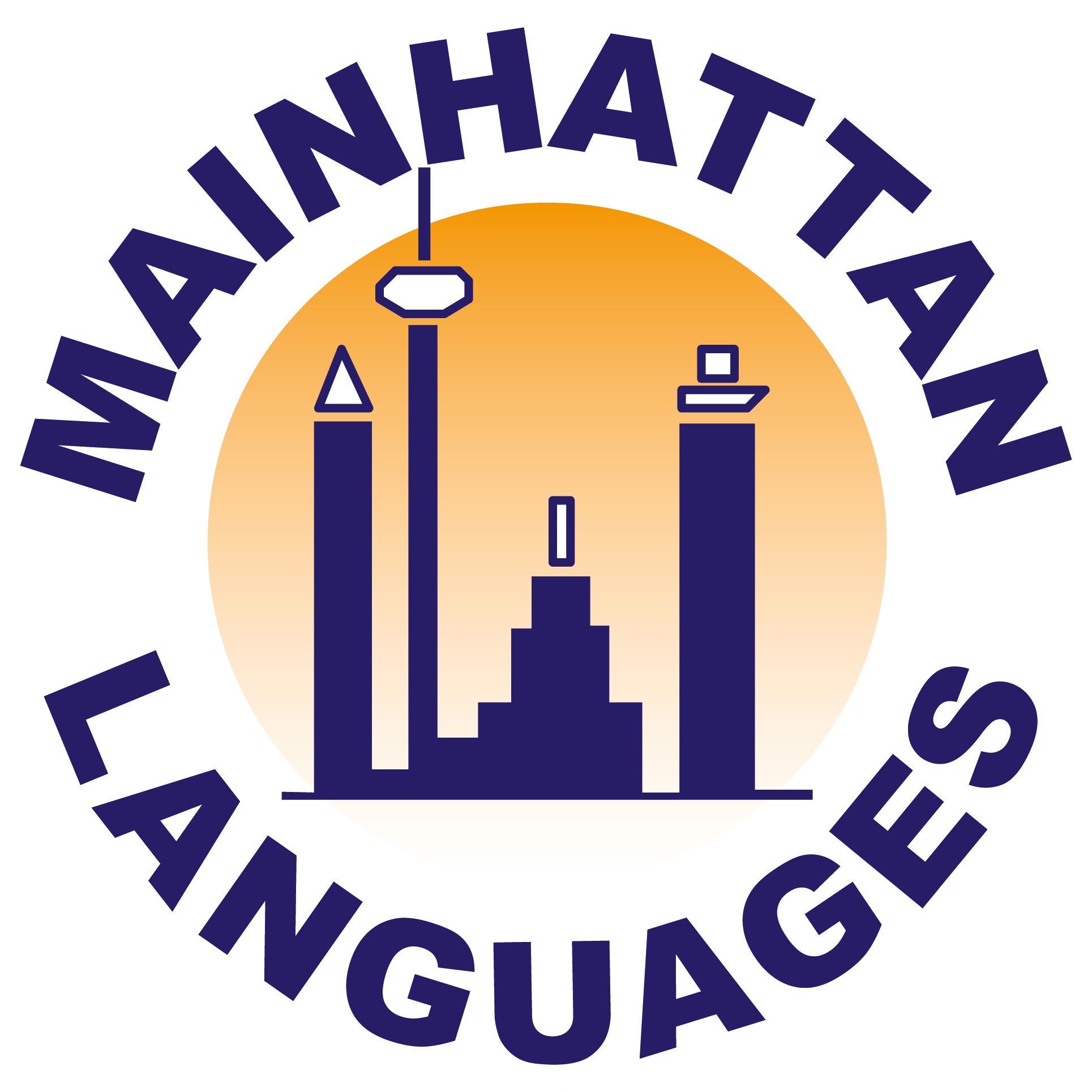 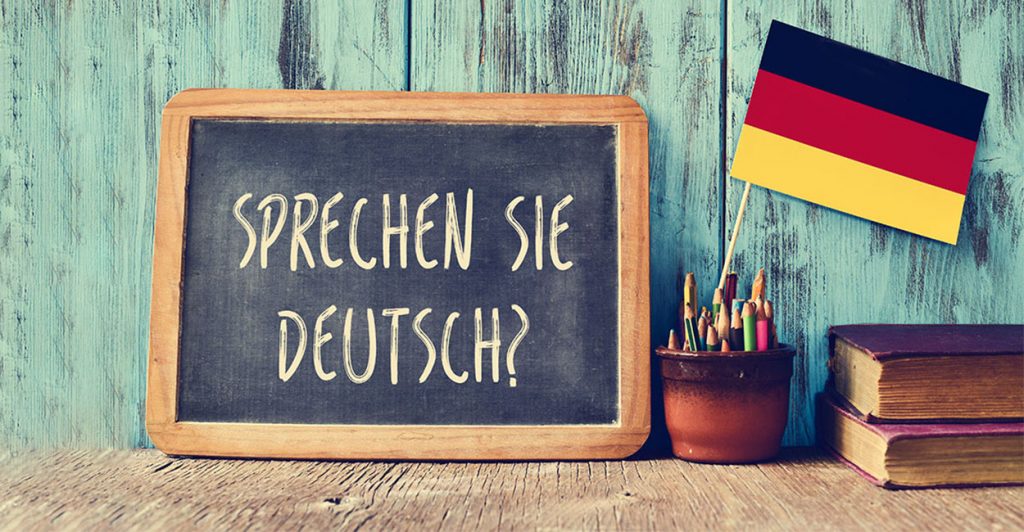 Why shall we learn German?

“Made in Germany” has always been a label of guaranteed quality, and it is its range of brands and products that make this country one of the most powerful global economies and a pillar of the European Union. It is also one of Europe’s most important cultural centers, with a long history of great writers, philosophers and composers. 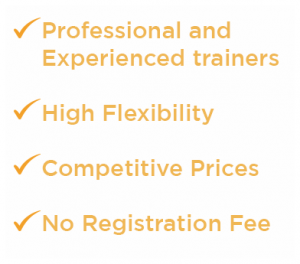 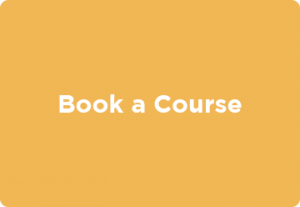